A longstanding, contentious dispute over development in Laguna Canyon, California—a largely unspoiled coastal canyon roughly equidistant between Malibu and Mexico—was coming to a head in the late 1980s, after The Irvine Company won Orange County approval for a large planned community. After popular protests and legal maneuvers, the parties to litigation and other stakeholders agreed to hire a facilitator, hoping to resolve the conflict one way or the other.

I was jointly retained by The Irvine Company, Orange County Board of Supervisors, the cities of Irvine and Laguna Beach, Sierra Club, Audubon Society and local community and environmental leaders. Initially I managed opinion research, the outcome proving helpful in framing our talks. The key to success may have been this beginning: longtime rivals agreeing on polling questions, one after another… as a prelude to negotiations.

I facilitated six months of multi-party negotiations. One early challenge was agreeing on assumptions of value. The Irvine Company ultimately agreed to sell its Laguna Canyon property over five years — for preservation in lieu of development — at a substantial discount from what the parties to the negotiation agreed was fair market value. Environmentalists agreed, should they ever fail to pay on time for the next phased parcel take-down, to waive their rights to legally challenge any phase of the company’s County-approved build-out. After facilitating this agreement, I was hired to direct a related property tax bond campaign that received 79.7 percent voter approval, third highest in California history. Laguna Canyon now is part of a 21,000 acre coastal park, the second largest urban wilderness greenbelt in the country. 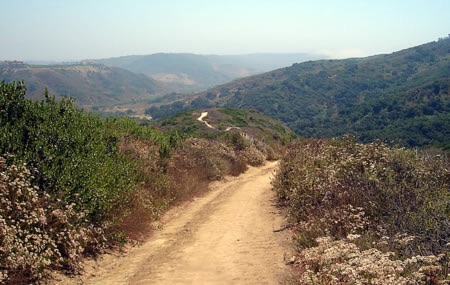