Bill Gates, on the Allure of Go

“When I was young… I wanted to be the world’s best Go player.”

Jane Hirshfied, on Awareness
“Zen pretty much comes down to three things – everything changes; everything is connected; pay attention.” 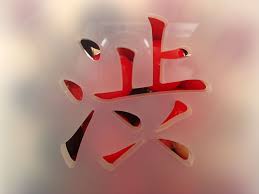 I look for Shibumi in my practice. An old concept, it’s hard to define. “Elegant simplicity” may say it best.

It can be found in many things —

A space that’s highly functional, equally artful, but not showy. A sculpture you keep staring at. A music hall with pleasing acoustics. The resonance of a story striking the right chord. Or, an especially thorny situation resolved adroitly. 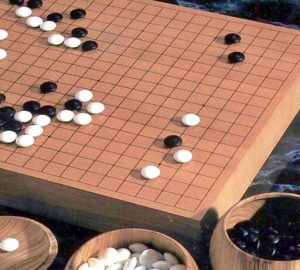 Game of Go — The Ultimate in Shibumi

“Beyond being merely a game, Go takes on other meanings to devotees: an analogy for life, an intense meditation, a mirror of one’s personality, an exercise in abastract reasoning… or, when played well, a beautiful art in which black and white dance in delicate balance.” — American Go Assn.

Alpha Go is a 90-minute documentary about a (partially) AI program that in 2017 beat the world GO champ in 4 of 5 games as 100 million people watched. For those unfamiliar with Go, here is a worthwhile and reasonably entertaining introduction: Alpha Go trailer The Surrounding Game is another notable documentary featuring remarks by top players along with interesting visuals.

Go originated in China c. 3,000 years ago and has been played the same since. It’s easy to learn, but difficult to master. From the preface of  Way to Go, by Karl Baker: “The Game of Go is the essence of simplicity and ultimate in complexity all at the same time. It is taught earnestly at military officer training schools in the Orient, as an exercise in military strategy. It is taught in the West at schools of philosophy as a means of understanding the interplay of intellect and intuition.” Download Way to Go for free, to know more. Find it under “Learn to Play at: usgo.org 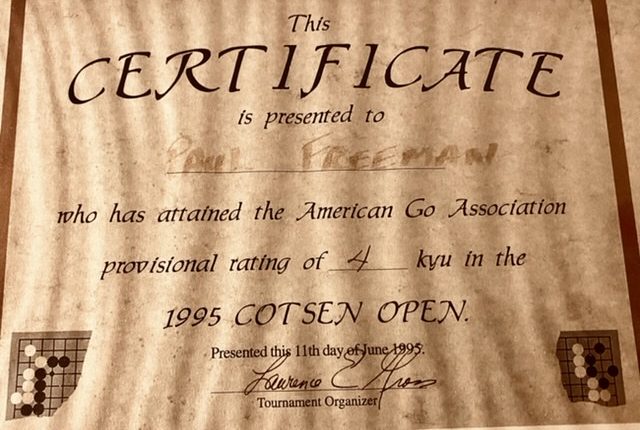