Participating in the Public Life of a California City

In 1994, Orange County declared bankruptcy. Laguna thus faced less county funding along with other newfound challenges, owing largely to expensive lawsuits and costly natural disasters. A 1993 firestorm destroyed hundreds of homes while denuding the hills, contributing to an historic flood that damaged downtown businesses. There was no easy consensus on how to rebuild the city’s fire- and flood damaged areas, or how best to deal with the implications of appreciably less outside financial support. Additionally there was debate concerning sewer spills, the price of long-deferred proper maintenance; pending land use decisions affecting high-profile coastal properties; and the proper response to more people seeking to develop in areas, notably the hills, where at one time building was prohibitively expensive — but where, thanks to big spikes in land values, it began to make sense. It was a time of divisiveness in what was generally a close-knit community.

While in office I was involved in efforts to resolve legal disputes, find funding to upgrade antiquated infrastructure, strengthen hillside open space conservation efforts, streamline a complex Design Review process and cultivate stable funding for the visual and performing arts, longstanding staples of Laguna Beach culture. Additionally I championed redevelopment of a gateguarded private neighborhood, with a half-empty mobile home park and no public beach access, into a high-end resort and good-sized public park with unrivaled public access — for the enhanced access, the new public amenities and what it would predictably do, and has done, to broaden the city’s tax base.

Laguna Beach is unusual for a small-sized city, with assets beyond natural beauty including a hospital, a four-year accredited arts college, strong K-12 schools, popular arts festivals, and Orange County’s oldest stage theater and art museum. It would be hard for a part-time politician to fatally mess that up, and it was a privilege to serve. I’m proud of contributions made to health and safety, particularly preservation of the Community Clinic, a (rare) affordable housing project, and the upgrade in building codes after a destructive wildfire; to the arts, especially with the Business Tax for the Arts that funds public art, arts education, and community arts programs; to fiscal stability, by increasing discretionary revenues with the Montage bed tax; and to the environment, by supporting conservation and best practices in general. While grateful for the experience, I was toast after two Council terms, twice serving as mayor. Despite its modest population, Laguna has a lot of politics per capita…it was time to redirect my energies. 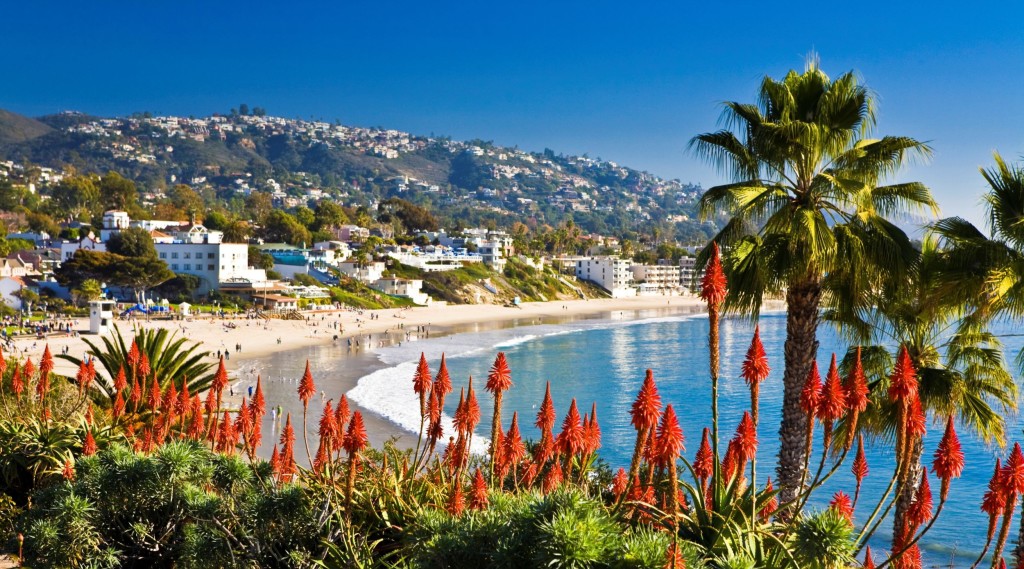 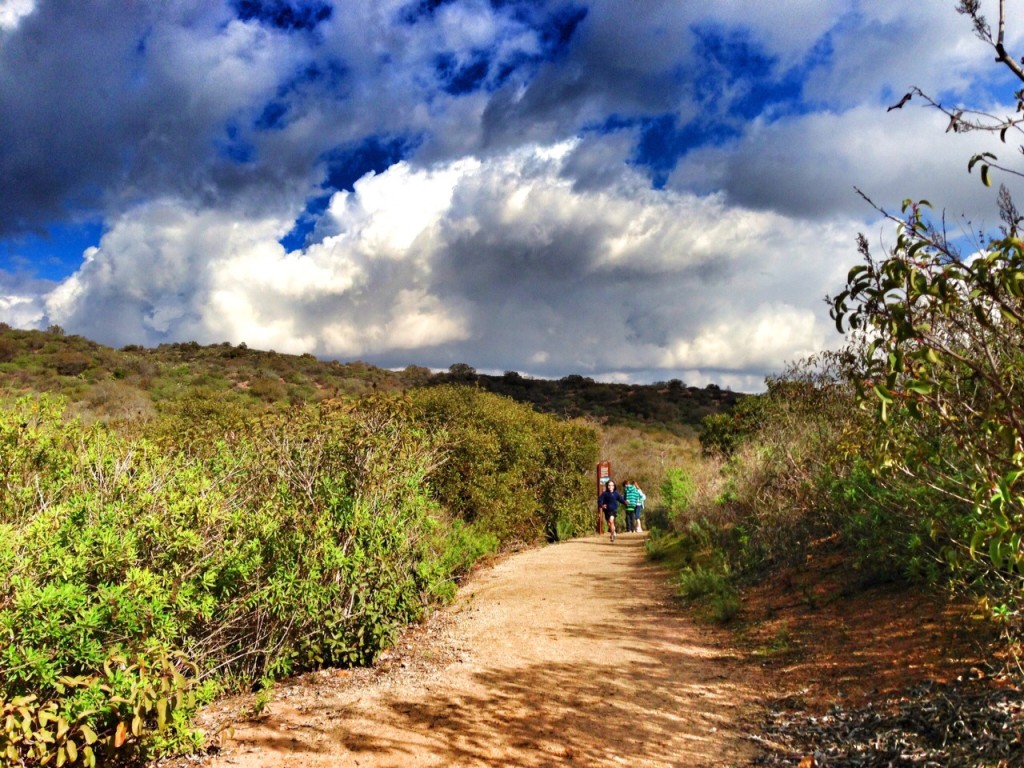 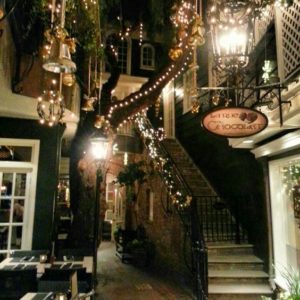 Laguna’s lovely. On one side hills and canyons. On the other, the Pacific. In between are eclectic neighborhoods and charming, small scale arts and commercial areas. There’s a strong community feeling, thanks to many independent spirits.