Despite a rare consensus among landowners, local agencies and community groups favoring a new road project, officials at the regional, state and federal levels withheld approvals based on specious technical grounds as opposed to solid analytics. It became apparent that only with a concerted lobbying effort could we hope to make a difference.

A campaign was waged for two years to force the Federal Highway Administration to approve the project. Fortunately resources were available to commission new technical studies and retain representation in Washington. Which means we had the ingredients for success: facts to make a case on the merits, a foot in the door to make our case.

At one critical juncture it literally took an act of congress to override decisions being made by the Federal Highway Administration. The welcome outcome is that the resultant road improvements made in Orange County’s South Coast Metro — at the confluence of Interstate 405 and State Routes 55 and 73 — have made a big difference for this vital urban center. More than one of every hundred Americans now resides in Orange County; roughly one in ninety works in the OC. 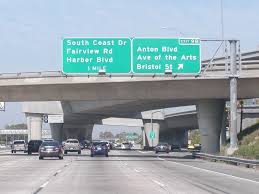 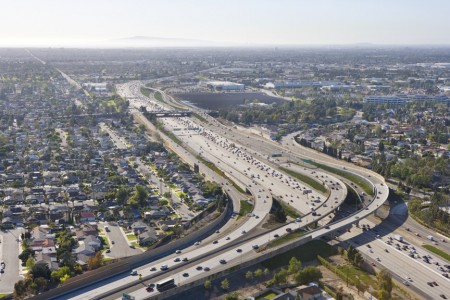 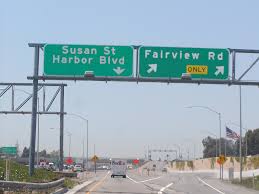