Situation
Pakistan was in crisis following the assassination of a former Prime Minister. Security firms left the country, saying they couldn’t assure clients’ safety. Thus no one expected scheduled elections to proceed. When the surprising decision to hold near-term elections was announced, and
the EU and Japanese said they would deploy observers, the U. S. followed suit, and I was made a part of the team.

Approach
My job was to assess conditions before, during and after the election, and contribute to a Democracy International report. I was in Islamabad and Lahore, a lovely city in the Punjab region.

Results
On Election Day,  Supreme Court members were under house arrest, anxiety about violence was palpable, and yet Pakistanis voted in record numbers and in surprising ways. The unexpected outcome left no doubt, whatever the problems, that the impact on official results was negligible—which in a sense made it easier to draw conclusions for our report. On a personal note, I had a magical flight from Islamabad to Lahore: good food, sparkling conversation, a clear view of K-2. 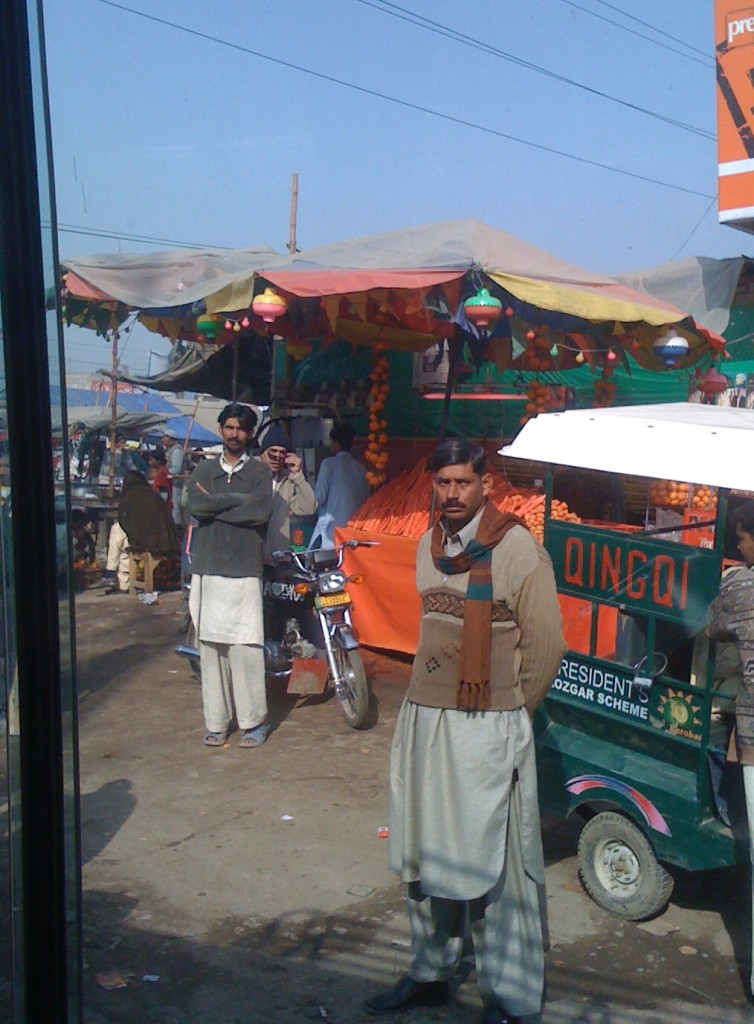 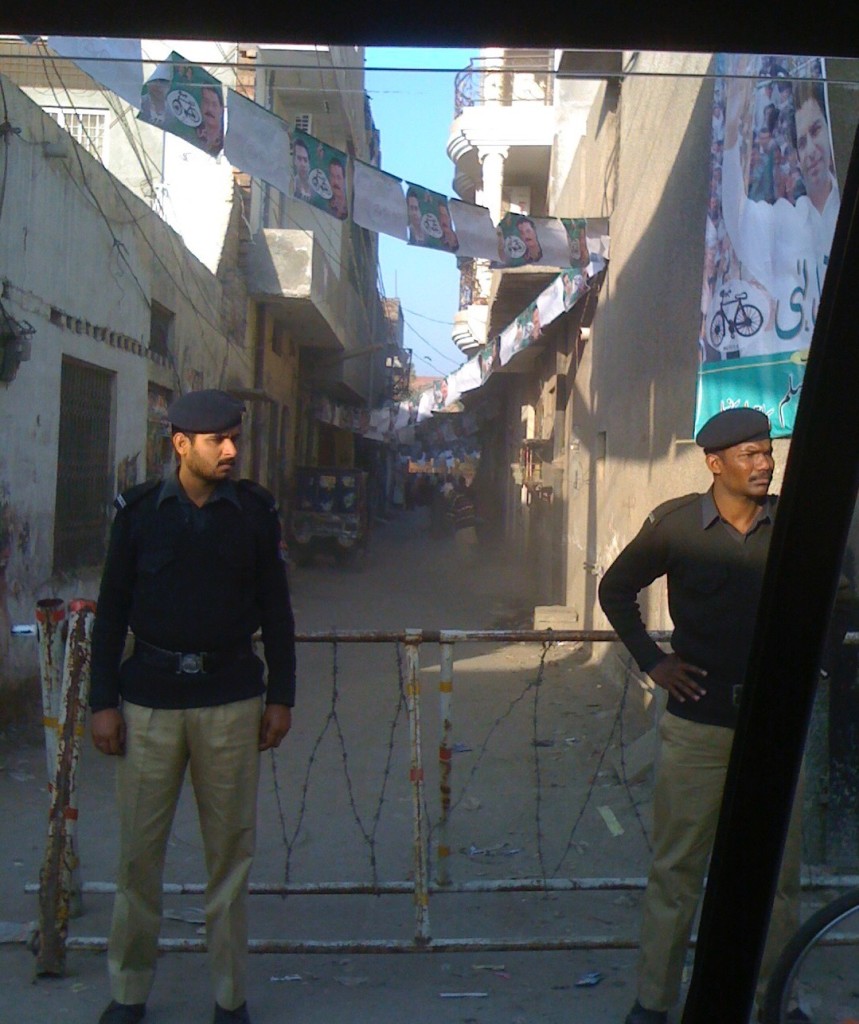 Polling place at end of alley 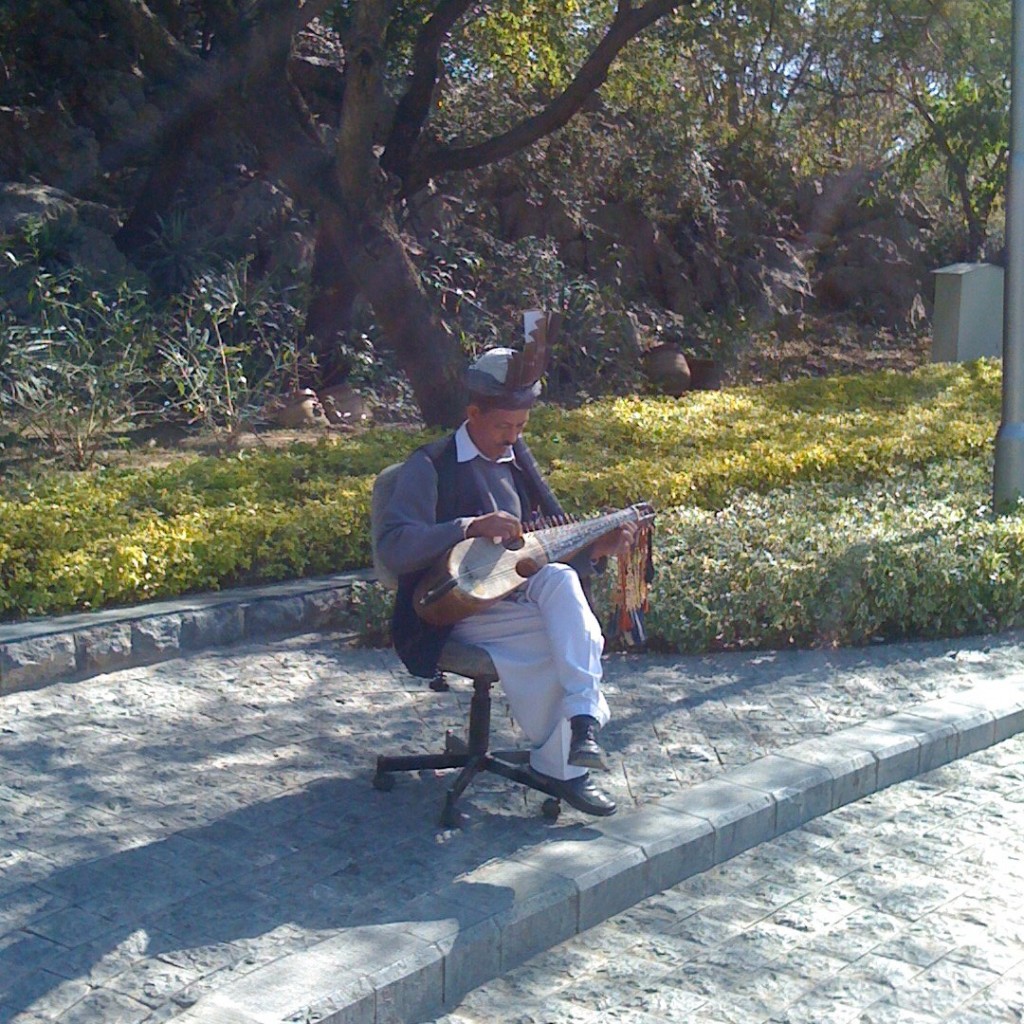