The US-based group Democracy International deployed the largest international observation mission for the September 2010 national parliamentary elections. Conditions varied dramatically across the country, though security was of paramount concern most everywhere.

Observers met in Kabul for cultural and security briefings before heading out. With domestic observers we covered the country except where tough terrain precluded easy access. In some areas voting materials were transported via donkey.

There were fewer systematic problems as compared with prior elections but still corruption was evident. Some voters stayed home for fear of the Taliban, who threatened to cut off ink-stained fingers (the proof of having voted). Democracy at best is still percolating in Afghanistan. I spent an eye-opening time in Oruzgan, a remote south-Central province. 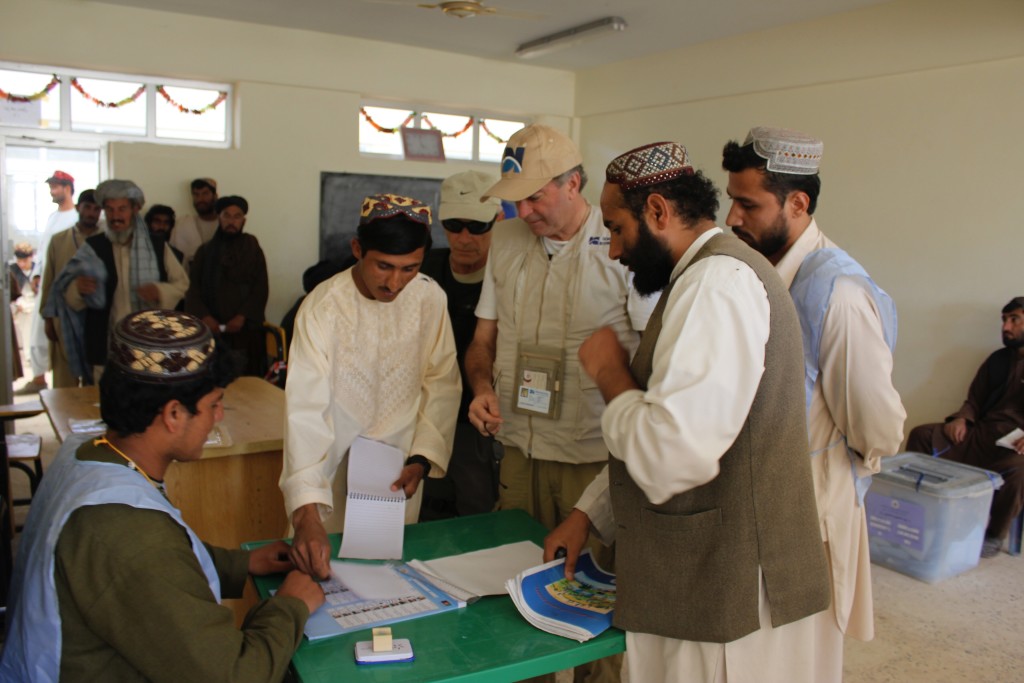 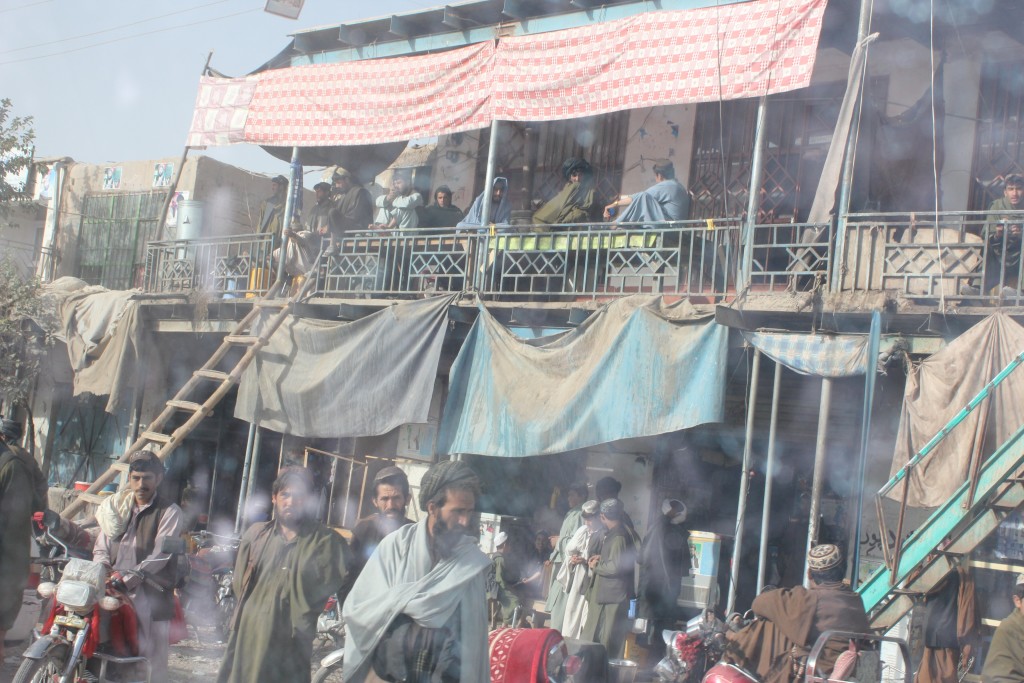 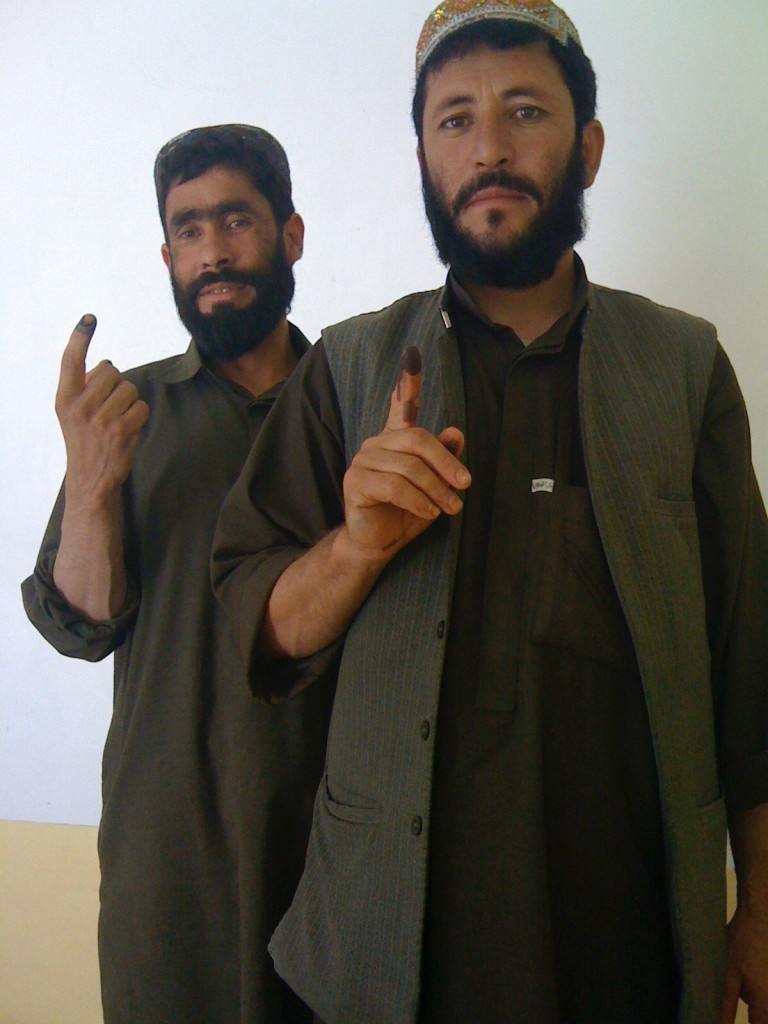 Our cooks show they voted. 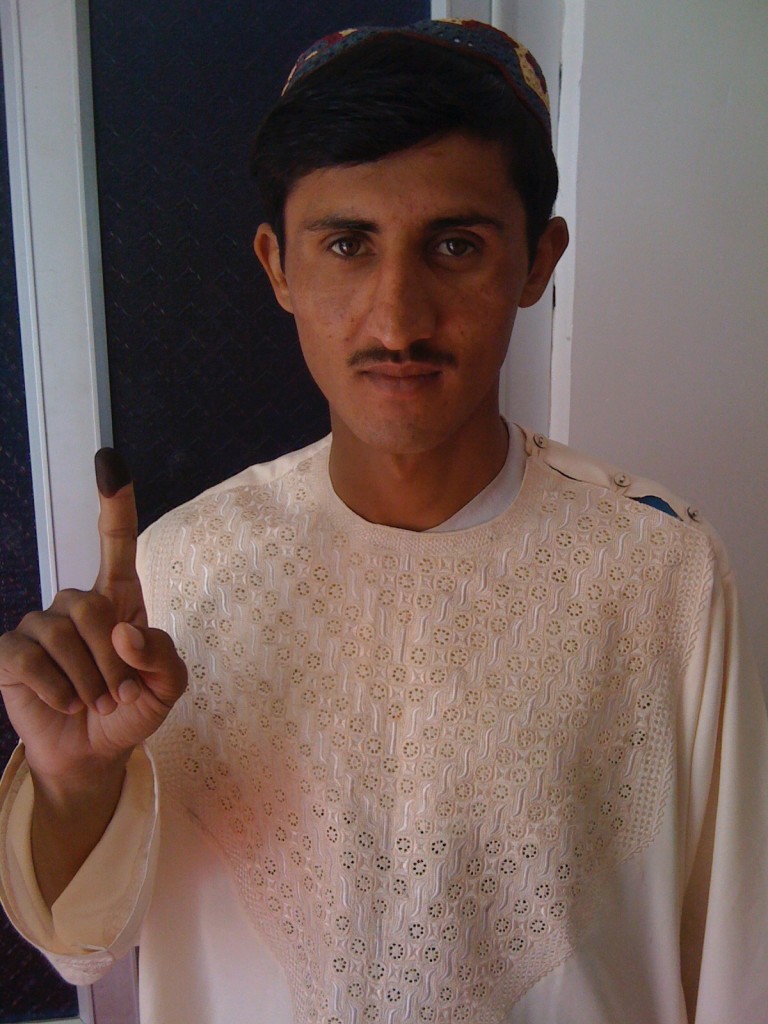 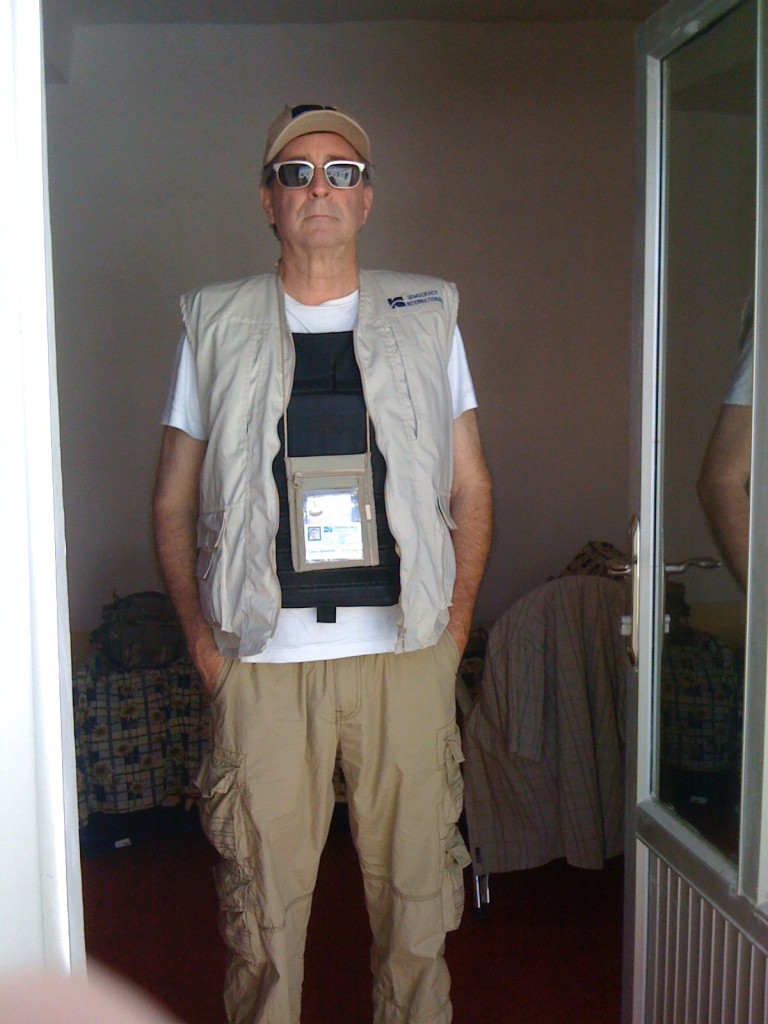 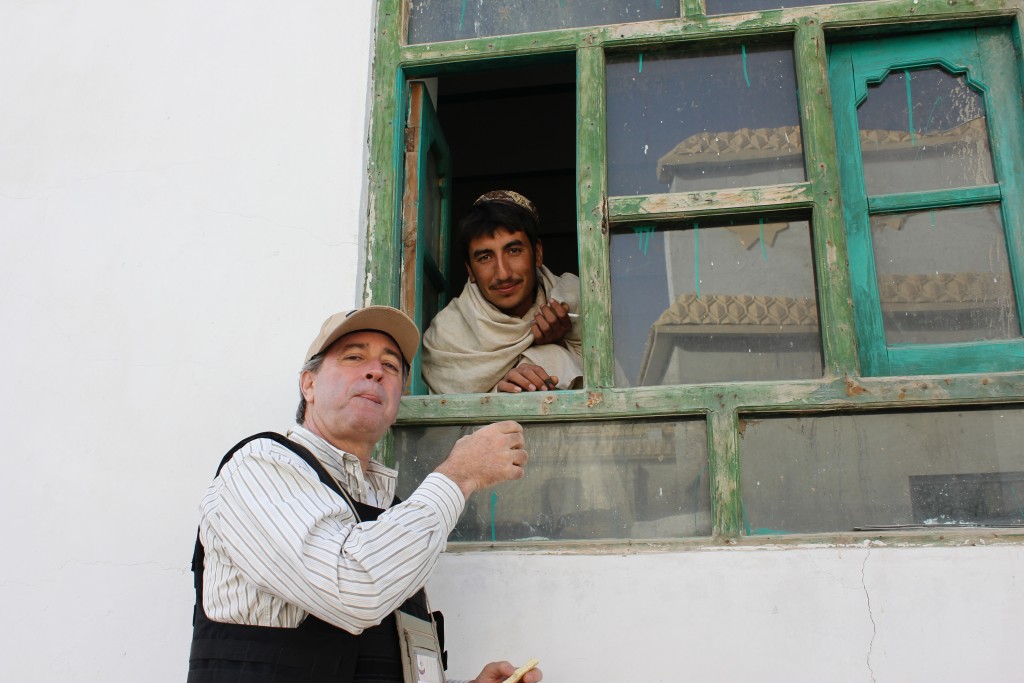